Short Back and Sides: A Visit with the World's Oldest Barber ⋆ Cladrite Radio
Skip to content 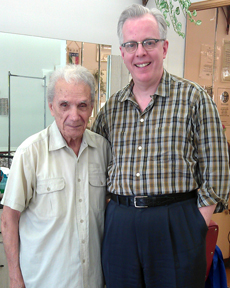 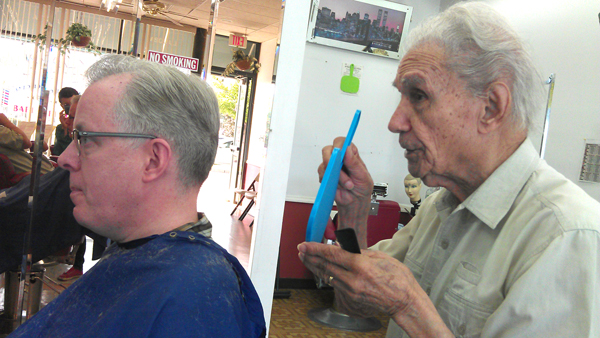 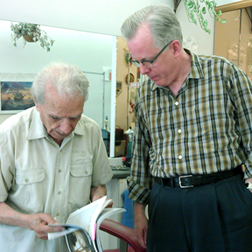