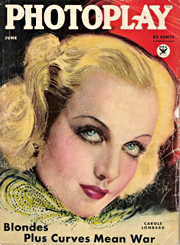 As the Pitch Perfect series continues, we today feature a collection of 1949 advertising slogans that were used to market newspapers, magazines, and trade publications. 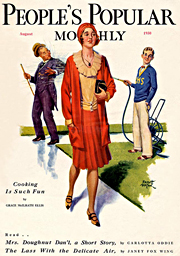 Jewish market at its best, The (Workmen’s Circle Call), New York.
Journal covers Dixie like the dew, The (Atlanta Journal).
Journal for all who write, A (Writer’s Monthly).
Journal of diagnosis and treatment, The (Modern Medicine).

Key magazine of industry, The (Manufacturer’s News), Chicago.
Key to happiness and success in over a million farm homes, The (Comfort Mag.). 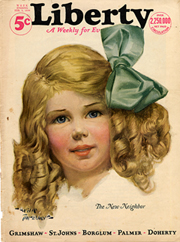 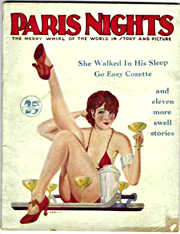 Voice of the master barber, The (Barber’s Journal).

Young man’s magazine, The (Varsity).
You ought to be in pictures (Parade Magazine).
Your home state farm paper (Montana Farmer), Great Falls.