Past Paper: The Mystery of the Vintage Magazine ⋆ Cladrite Radio
Skip to content 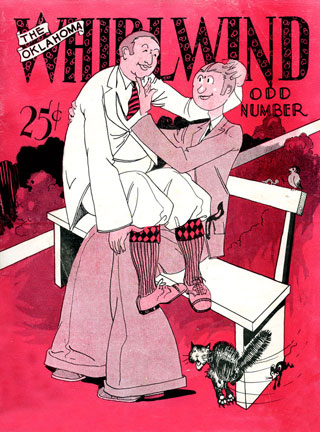 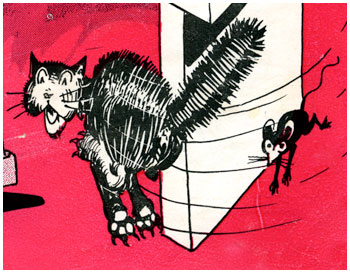 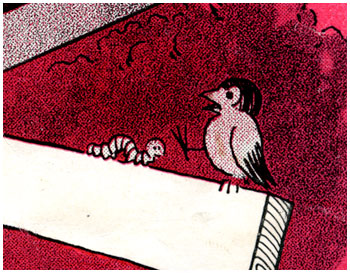