A Headline for the Ages ⋆ Cladrite Radio
Skip to content 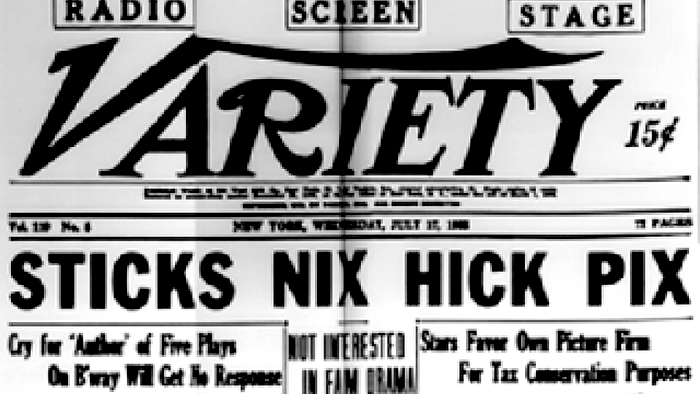