You've Got to Have a Gimmick ⋆ Cladrite Radio
Skip to content 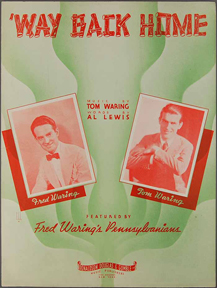