And now... the rest of the story ⋆ Cladrite Radio
Skip to content 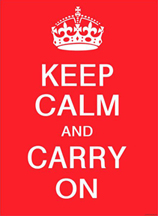