Here are 10 things you should know about the great Mildred Bailey, born 119 years ago today. Hugely popular in the 1930s, she was an important link between early jazz performers such as Ethel Waters and Bessie Smith and iconic singers like Ella Fitzgerald and Billie Holiday.

Be sure to tune into Cladrite Radio today, where we’ll be paying tribute to Mildred Bailey all day long.

Here are 10 things you should know about Billie Holiday… 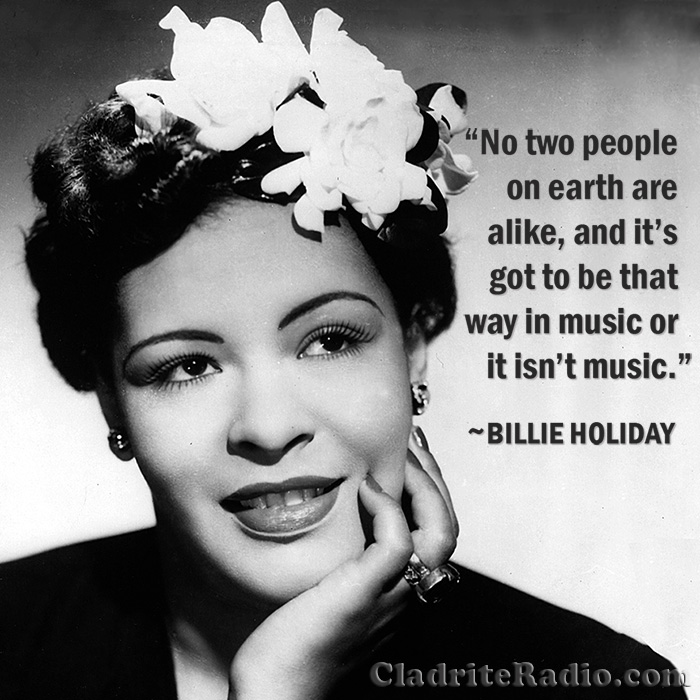 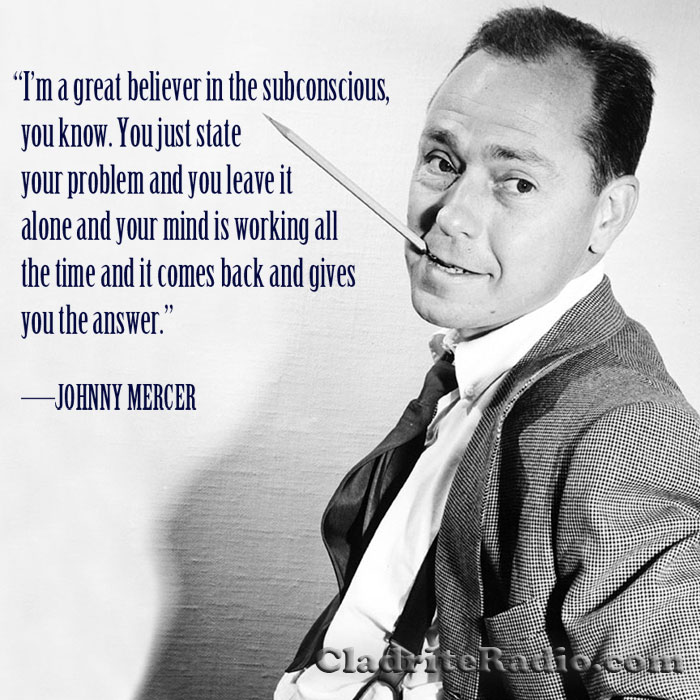