Meet Us at the Campus Theatre! ⋆ Cladrite Radio
Skip to content 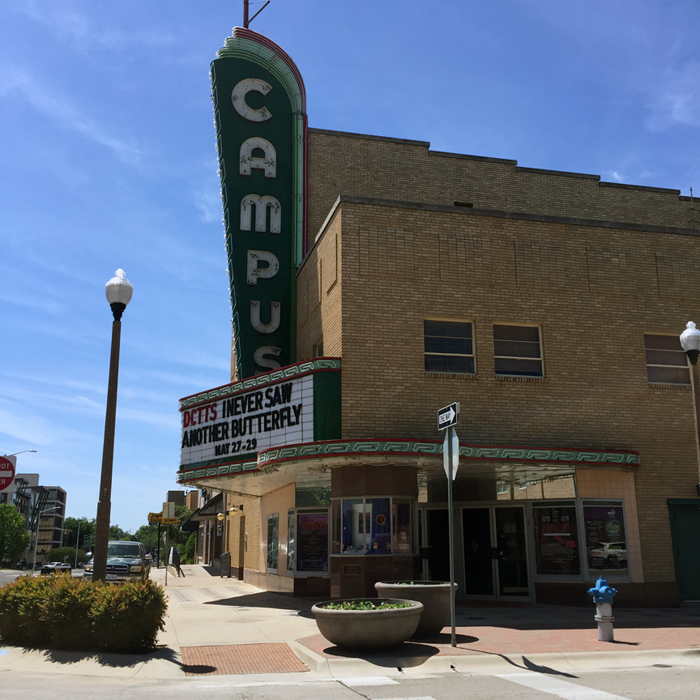