In Your Hat, pt. 10 ⋆ Cladrite Radio
Skip to content
In Chapter 10 of In Your Hat, the 1933 tell-all memoir by Hat Check Girl to the Stars Renee Carroll, she shares tales of the various scams, cons, and rackets one was likely to encounter along Broadway back in the day and the characters behind them, including Harry, the Rose Seller, Dick the Bicyclist, and Angelo, the Newsboy.

KNOWING Owney Madden and Rothstein and thinking of them as racketeers of a higher order makes it just a little bit difficult to train your telescope down the line and pick up such characters as “Harry, the Rose Seller,” “Dick the Bicyclist,” “Angelo, the Newsboy” and the others who infest Times Square with petty rackets. 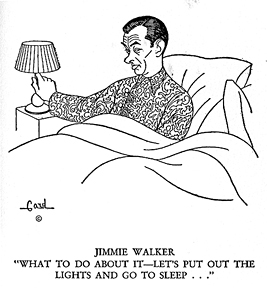 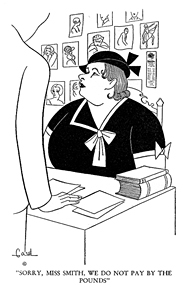