Al Jolson was born Asa Yoelson in what is now Seredzius, Lithuania, 130 years ago today. Here are 10 Jolson trivia tidbits:

Happy birthday, Mr. Jolson, wherever you may be! 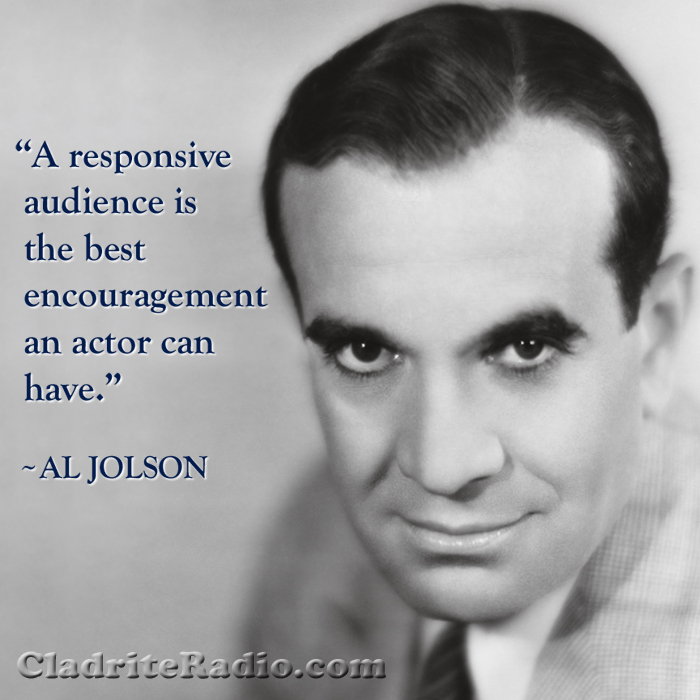