Joe E. Brown was born Joseph Evans Brown 124 years ago today in Holgate, Ohio. He’s best remembered today for the role of millionaire Osgood Fielding III in Billy Wilder‘s Some Like It Hot (1959), but he starred in dozens of feature-length comedies in the 1930s and ’40s. Here are 10 JEB Did-You-Knows:

Happy birthday, Joe E. Brown, wherever you may be! 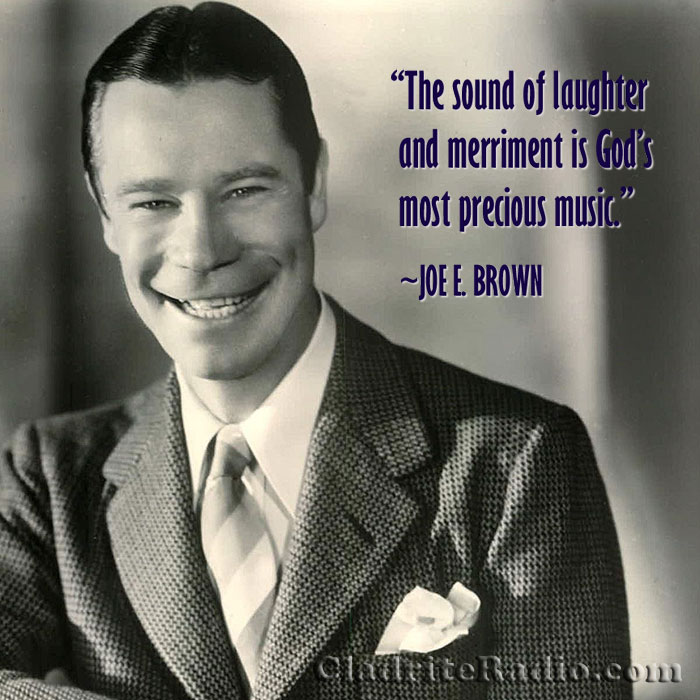