In Chapter 16 of his 1930 memoir, Vagabond Dreams Come True, Rudy Vallée recounts his earliest experiences in the recording studio.

IT’S IN THE WAX

MAKING phonograph records always had a great fascination for me. My first thrill of hearing my voice in song or saxophone in solo came when i was at the University of Maine in 1921. 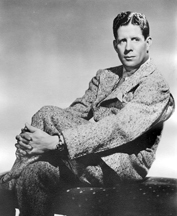