VARIETY’S THE SPICE OF LIFE

HE’S the sole owner, publisher and editor of the bible of show business: SIME SILVERMAN. 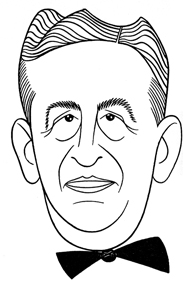