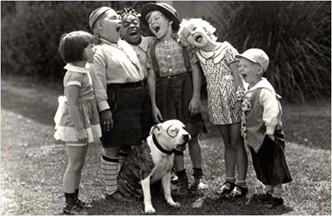 We’ve got the full line-up of shorts for you below the fold.
END_OF_DOCUMENT_TOKEN_TO_BE_REPLACED