Here are 10 things you should know about Dennis O’Keefe, born 112 years ago today. Though O’Keefe was a versatile actor, he is remembered today mostly for his work in film noir.

Here are 10 things you should know about Dickie Moore, born 93 years ago today. Some years ago, we were lucky enough to attend a special event at NYC’s Film Forum: a Q&A with Moore and his wife, actress Jane Powell. 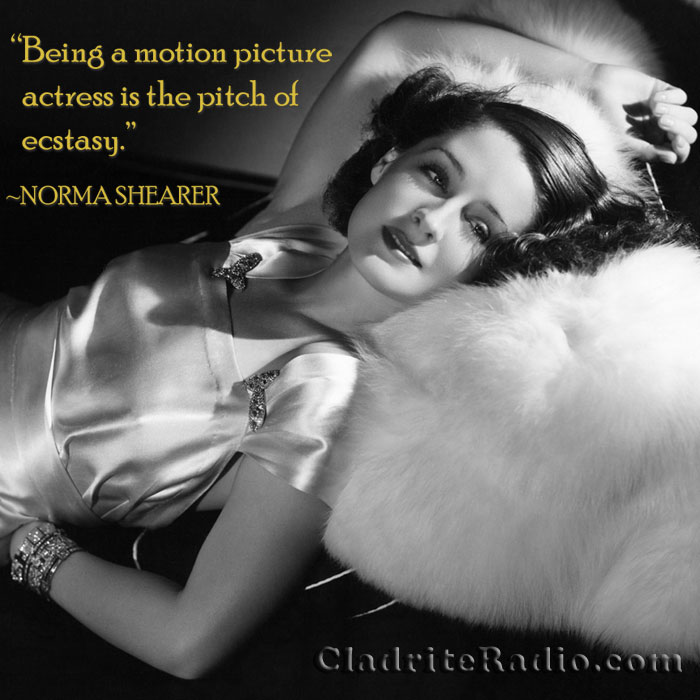 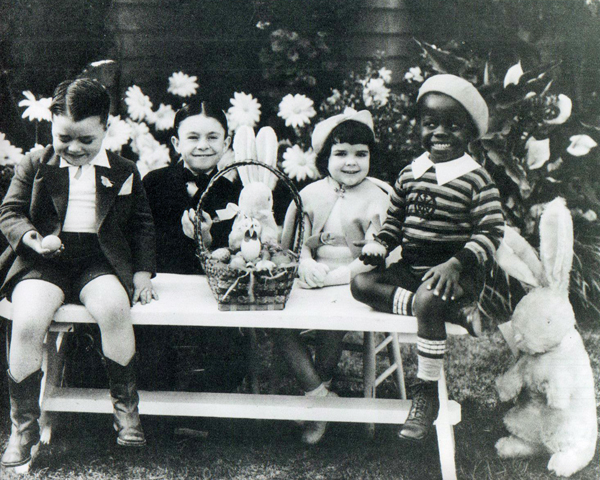