Here are 10 things you should know about Harry Houdini, born 147 years ago today. Nearly 100 years after his death, his name is still legendary.

Here are 10 things you should know about Buster Keaton, born 125 years ago today. We enjoy many comedians of the silent era, but we will always be, first and foremost, Team Buster. 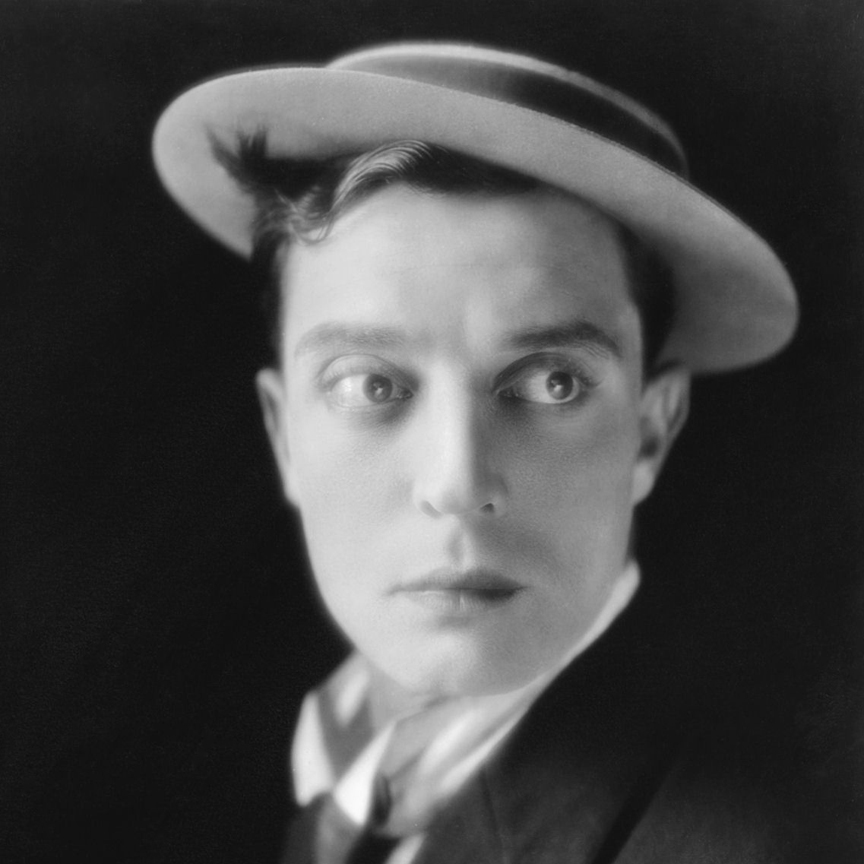 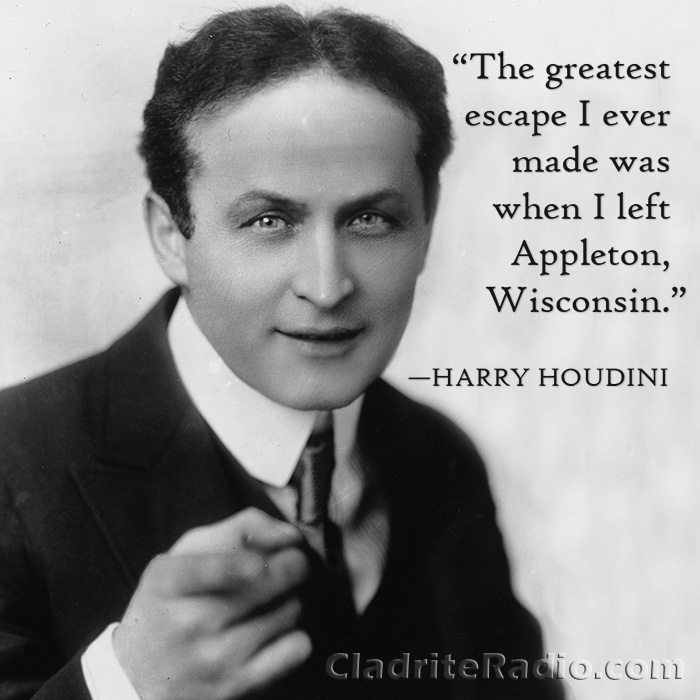