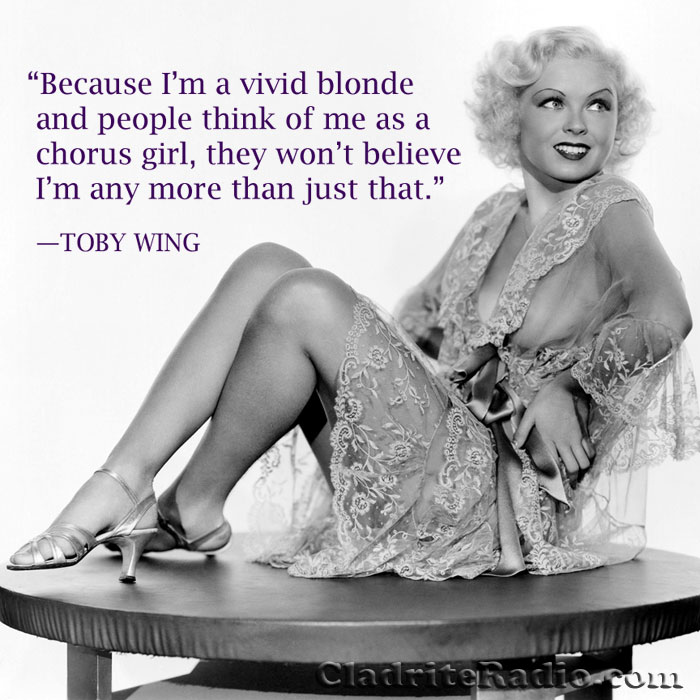 And here is Robert Garland, who pilots (or piles-it) the dramatic column in the World-Telly, and is a regular customer as a certain blind spot in the roaring Fifties (they’re roaring further uptown now). He’d been a regular patient at the drink infirmary for more than a year when one night he showed at the barred door and knocked the magic knock. A weary, unshaved faced appeared in the aperture.
“Pliss?”
“Hello, Tony, I wanna come in.”
“Who are you?” the face inquired.
Infuriated because he had spent his good shekels for so many nights and still remained a dim bulb in the big sign, he shouted back the first thing that came to his mind—a catchline from a New Yorker cartoon.
“You must remember me,” yelled Garland, “I’m the guy who punched my wife in the nose here last night.”
And he was ushered in with any more undue ceremony!
END_OF_DOCUMENT_TOKEN_TO_BE_REPLACED