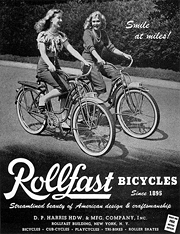 As the Pitch Perfect series continues, we today feature a collection of vintage transportation slogans, collected in 1949, that were used to advertise various forms of transportation, including bicycles, railroads, motorboats, and cruise lines. 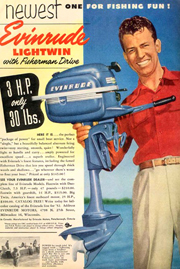