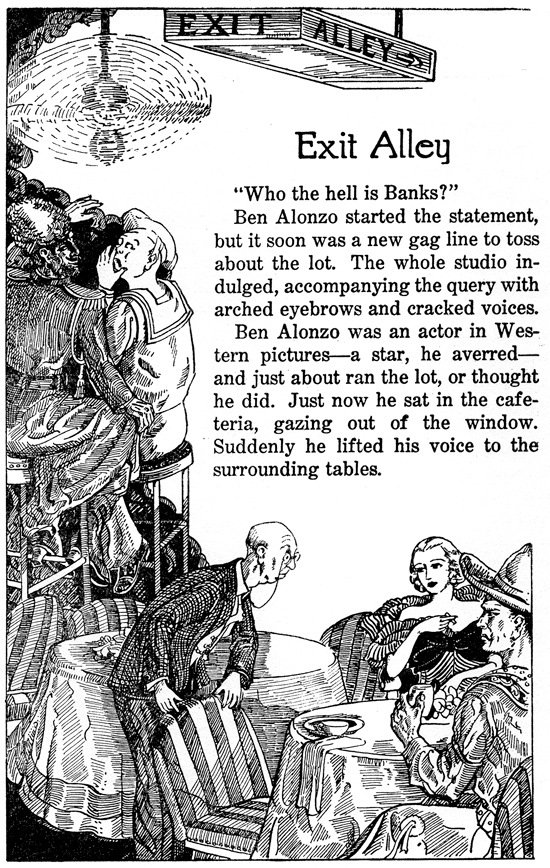 < Read "A Jump Into Prominence" | Read “Gorgeous” >
If you enjoyed this post, please consider
supporting Cladrite Radio on Patreon