The wonderful Jean Arthur was born Gladys Georgianna Greene 116 years ago today in Plattsburgh, New York. She was a reluctant and, some say, unlikely star, but she was one of the true greats in the genre of screwball and romantic comedies. Here are 10 JA Did-You-Knows:

Happy birthday, Jean Arthur, wherever you may be! 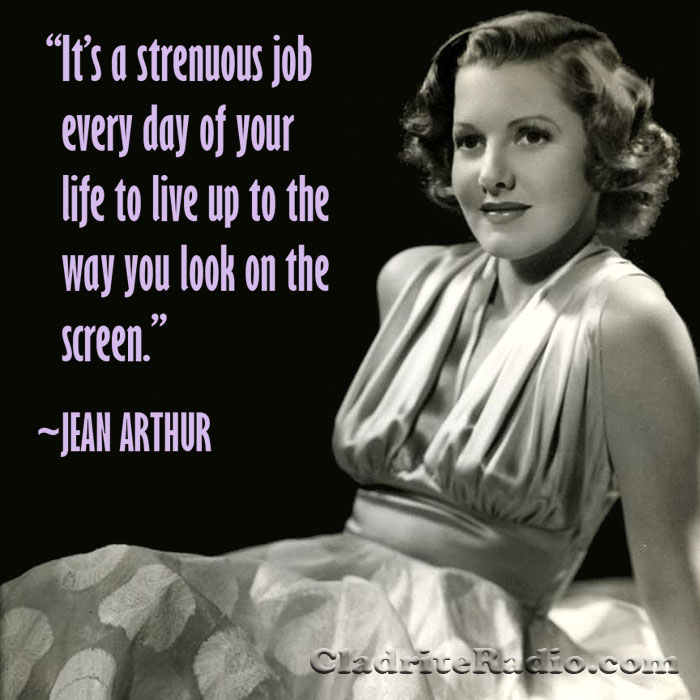