The great James Stewart was born 108 years ago today in Indiana, Pennsylvania. He remains one of the most popular actors of Hollywood’s Golden Age (and a favorite here at Cladrite Radio). Here are ten trivia tidbits about James Stewart: 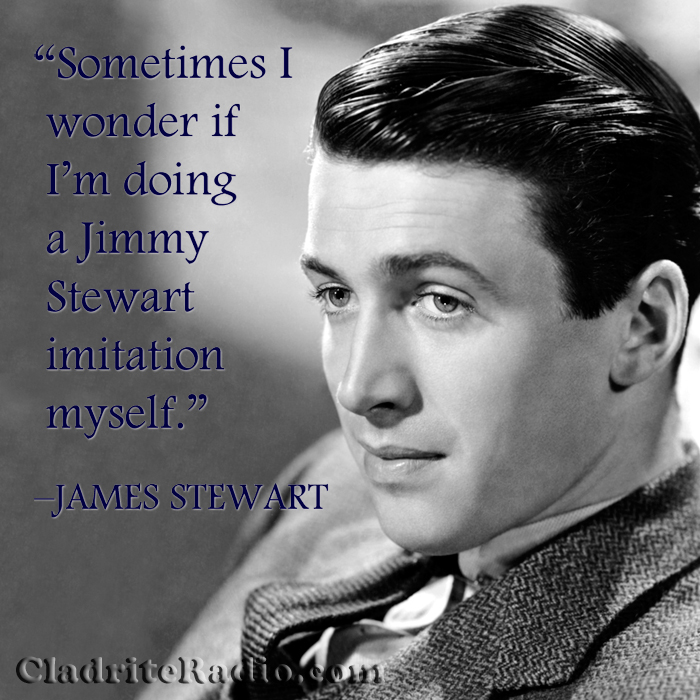