Fill Your Friday with The Falcon ⋆ Cladrite Radio
Skip to content 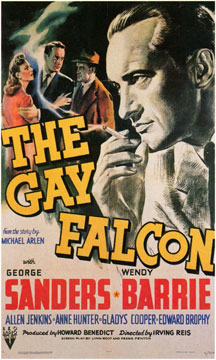