Here are 10 things you should know about character actress Jessie Ralph, born 149 years ago today. Her Hollywood career lasted just nine years, but she made the most of it.

W. C. Fields, star of vaudeville, Broadway, radio and movies, was born William Claude Dukenfield in Darby, Pennsylvania, 136 years ago today. You are encouraged to mark the occasion by raising a toast to him. It’s what he would’ve wanted. 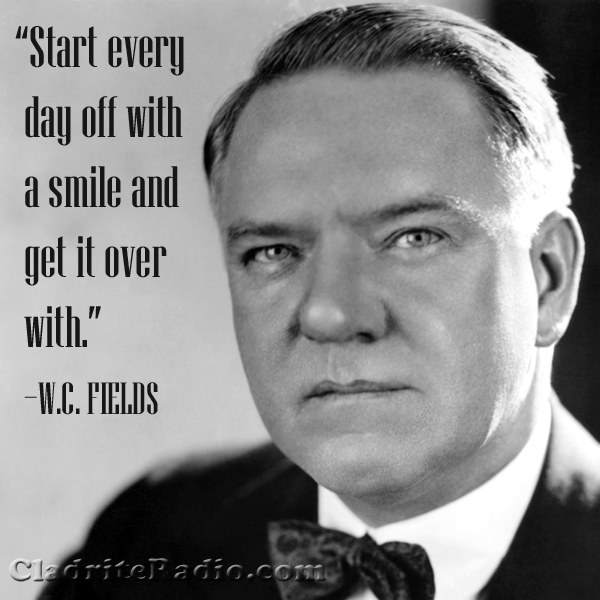 2015 marks the 100th anniversary of W. C. Fields making his motion-picture debut, and TCM is celebrating tonight by airing four of his pictures.

In this chapter from his 1932 book, Times Square Tintypes, Broadway columnist Sidney Skolsky profiles Patrick “Patsy” Cain, a man who made a living storing the scenery from closed Broadway shows. 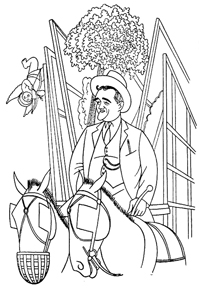