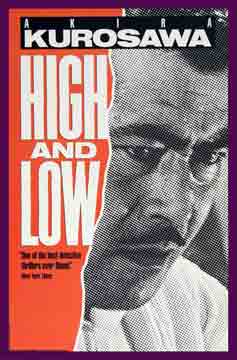 Today is Toshiro’s Mifune’s birthday. If he were still with us, he’d be 92 years old.

And he’d still be able to kick your ass.