Here are 10 things you should know about Audrey Totter, born 103 years ago today. Few women excelled in the genre of film noir as did Totter. As she stated in 1999, “The bad girls were so much fun to play. I wouldn’t have wanted to play…good-girl parts.”

Here are 10 things you should know about Ann Rutherford, born 101 years ago today. She appeared in more than 60 movies, nearly one-fifth of which were Andy Hardy pictures. 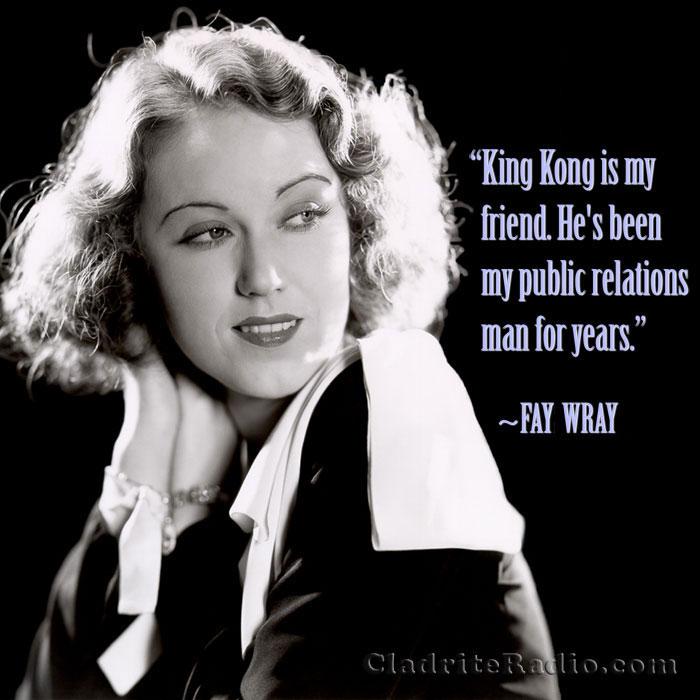 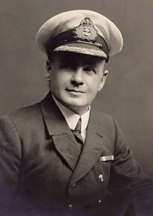 If you’ve not been hiding under a rock the past couple of weeks, you know that this weekend marks the 100th anniversary of the sinking of the Titanic.

We thought we’d mark the occasion by sharing this recording of a 1936 radio broadcast featuring a recollection of the events of that tragic night by Second Officer Charles Herbert Lightoller, who was the most senior officer to survive the disaster. This broadcast, nearly 76 years old, was at the time looking back at a relatively recent event, a sea disaster that had occurred just 24 years earlier.

Would that we had similar accounts from witnesses to all of history’s memorable events.