Here are 10 things you should know about Leo G. Carroll, born 136 years ago today. He enjoyed a career on stage, screen and television that spanned nearly 70 years.

Here are 10 things you should know about Howard Da Silva, born 112 years ago today. He was a versatile actor, excelling on stage and screen and in dramas, comedies and musicals. 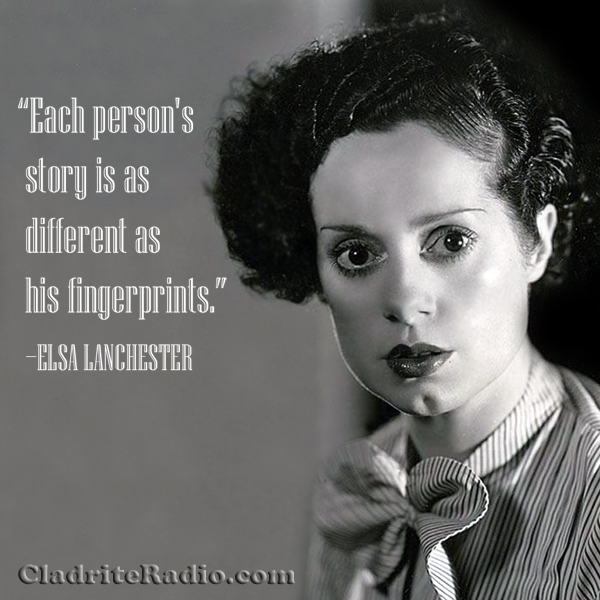