Here are 10 things you should know about Burt Lancaster, born 107 years ago today. Rarely has a movie star taken the craft of acting more seriously. 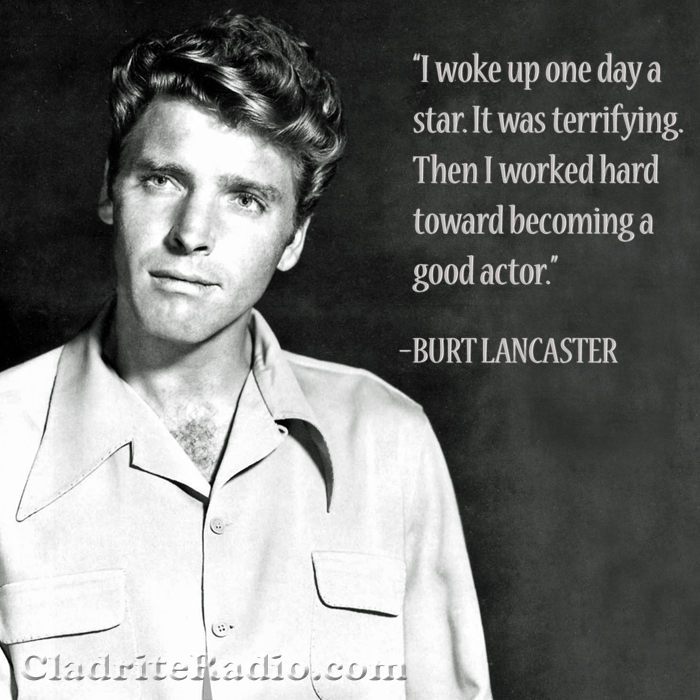