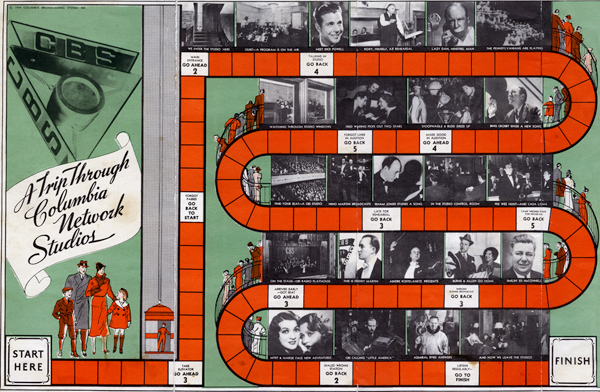 In this chapter from his 1932 book, Times Square Tintypes, Broadway columnist Sidney Skolsky profiles Samuel L. “Roxy” Rothafel, the impresario who was responsible for the legendary New York movie palace that bore his nickname.
Roxy also was one of the men behind Radio City Music Hall, a theatre he intended to be a live performance space but which quickly came to be used, for the next 47 years, as a grand and glorious movie palace. The Music Hall opened late in 1932, the year Skolsky’s book was published, which explains the fact that it isn’t mentioned in this profile. 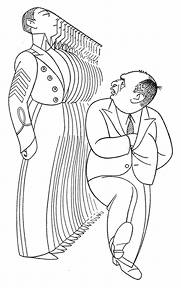