Here are 10 things you should know about Dick Powell, born 115 years ago today. For our money, he executed one of the most impressive career reinventions in Hollywood history. 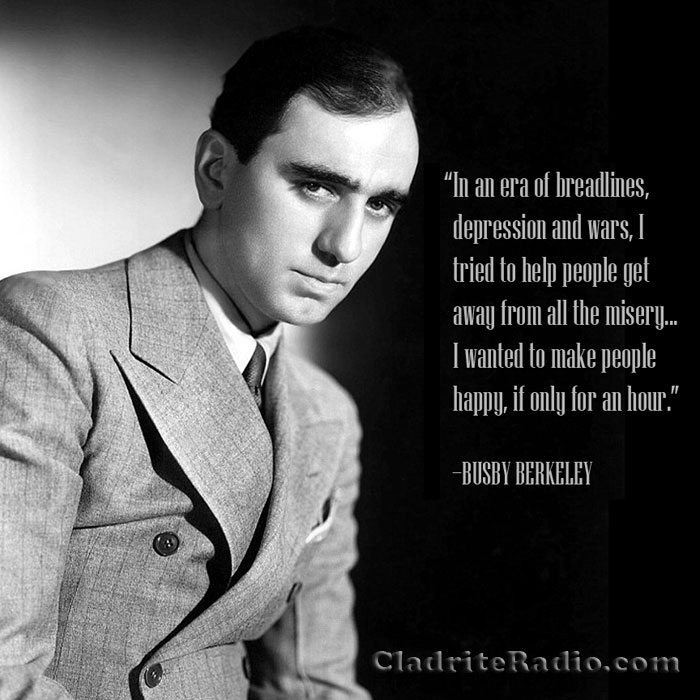 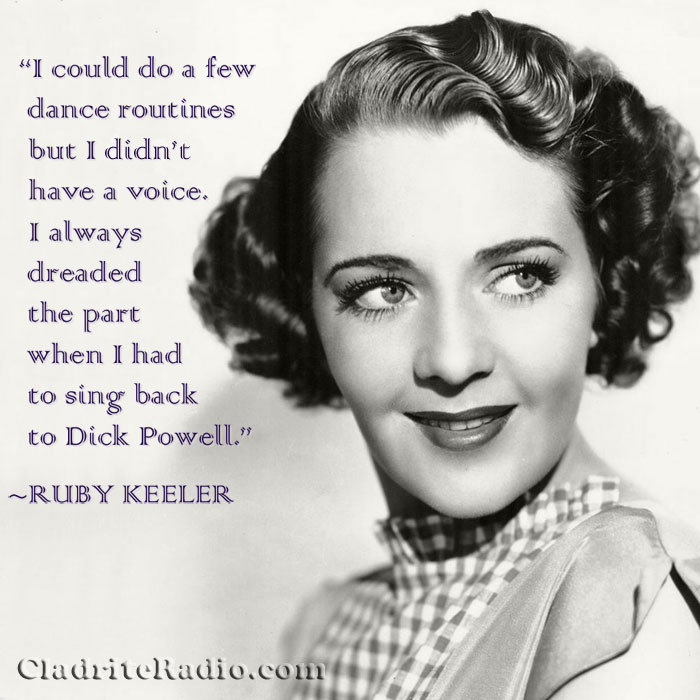