Here are 10 things you should know about Lowell Sherman, born 134 years ago today. The actor and director died far too young, but he left an enduring legacy both in Hollywood and on Broadway. 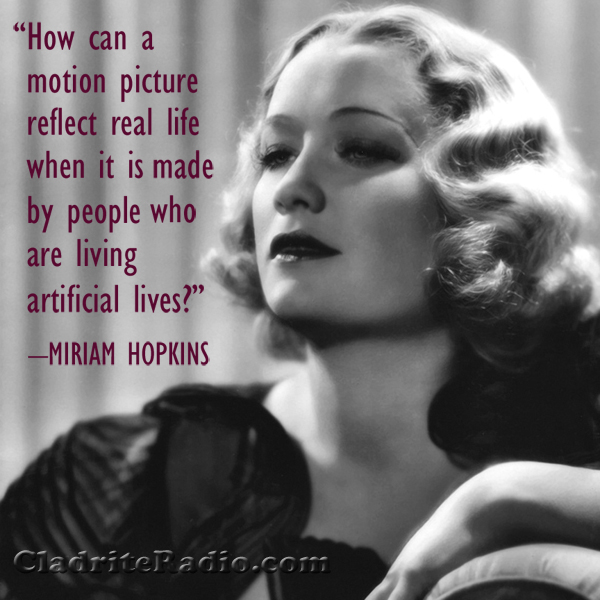