Here are 10 things you should know about Thelma White, born 112 years ago today. Hers was a modest career, but she achieved a certain degree of lasting fame with her role in a popular cult film. 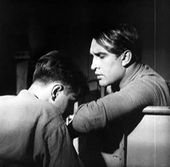 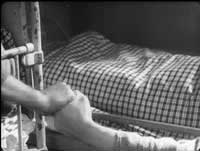