Perry Como was born Pierino Ronald Como 109 years ago today in Canonsburg, Pennsylvania. We’ll be featuring Como’s recordings of the 1930s and ’40s all day on Cladrite Radio, so why not tune in now? 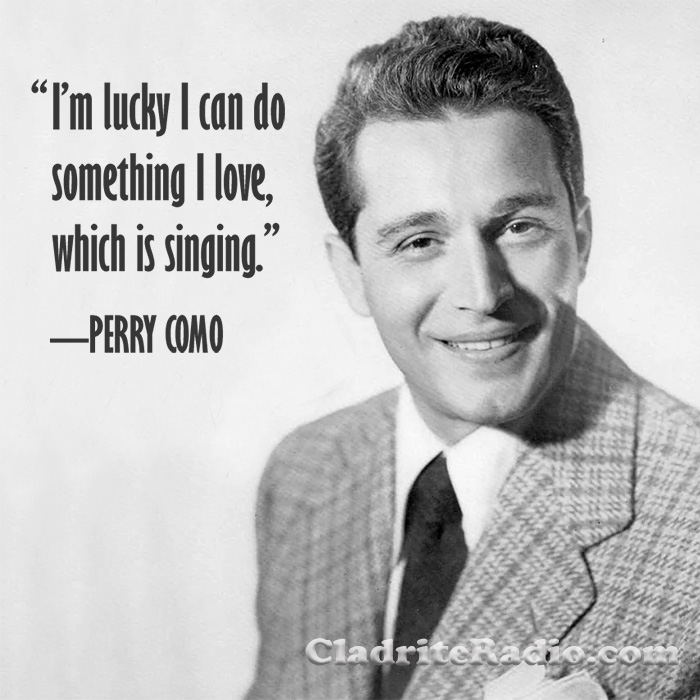 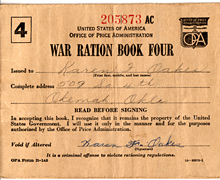 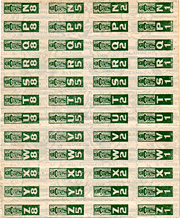