Here are 10 things you should know about Ralph Morgan, born 138 years ago today. A leading man on Broadway, he was primarily a character actor in pictures.

You and your second husband, Arthur Sheekman, were good friends with Humphrey Bogart and Mayo Methot, his wife at the time. What can you tell us about Bogie that we might not know?
END_OF_DOCUMENT_TOKEN_TO_BE_REPLACED 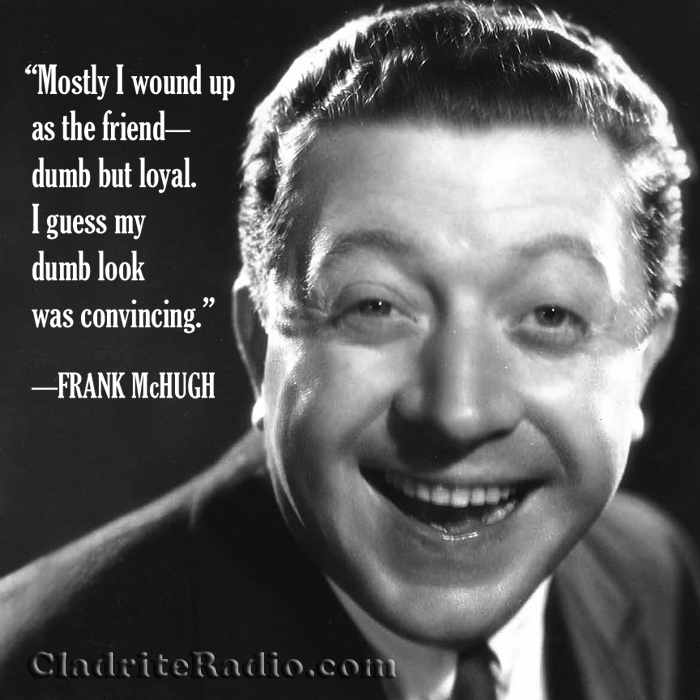