Here are 10 things you should know about Maurice Chevalier, born 133 years ago today. His rakish charm never faltered. 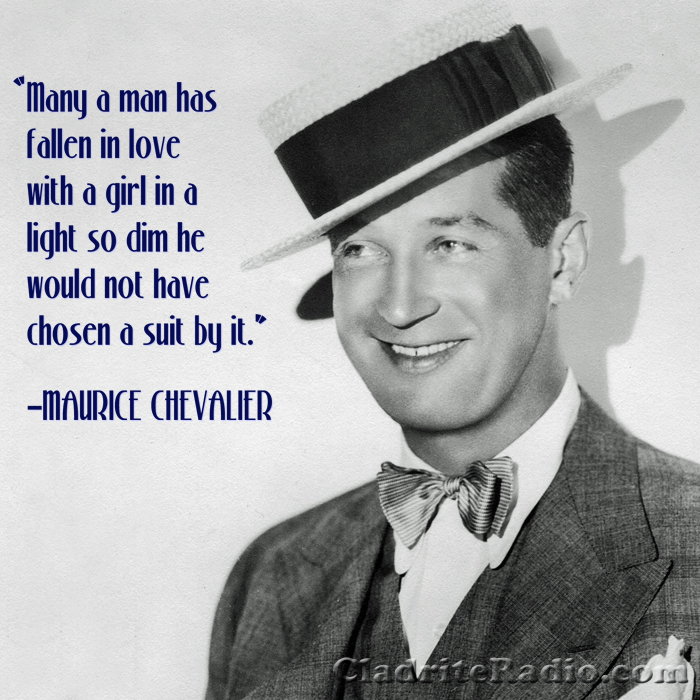 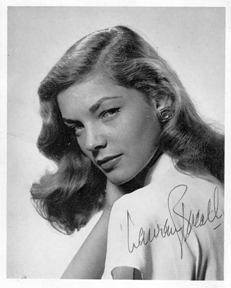