Here are 10 things you should know about Lew Ayres, born 112 years ago today. Over the course of a long career, he had film and/or TV credits in eight consecutive decades.

Given how little he’s remembered today, it’s remarkable to consider how often George Brent, born 114 years ago today, worked with some of the most iconic actresses of the Golden Age of Hollywood.

Here are 10 things you should know about George Brent…

Happy birthday, Ms. de Havilland, and here’s to the next hundred years! 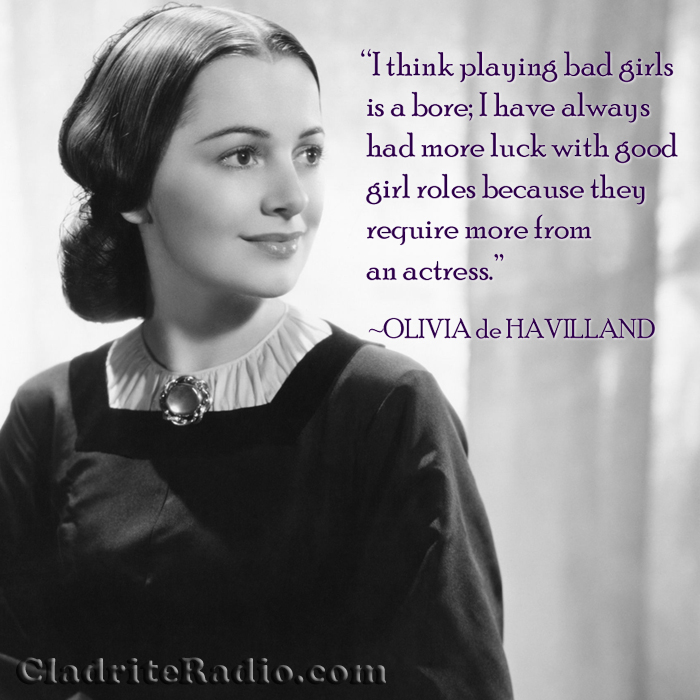