Here are 10 things you should know about Granville Bates, born 139 years ago today. In his 11 years in Hollywood, he was ubiquitous in character roles. 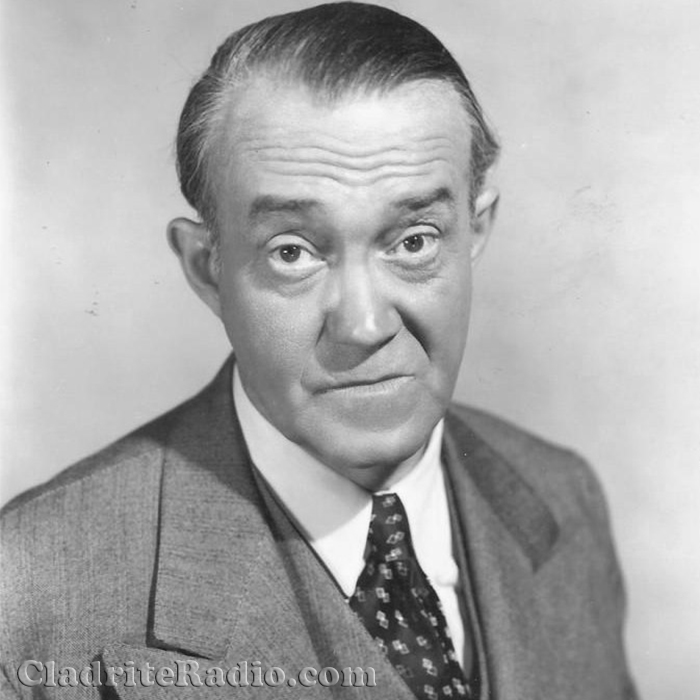 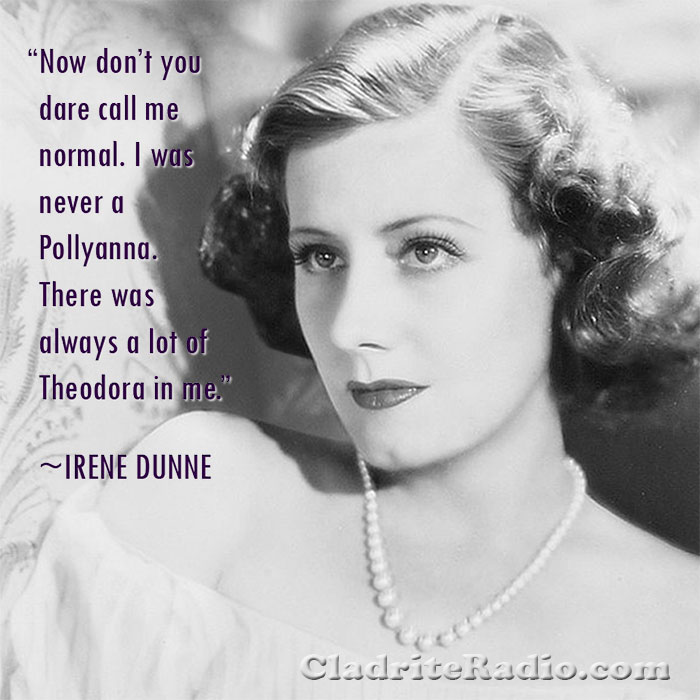