Happy birthday, Greer Garson, wherever you may be! 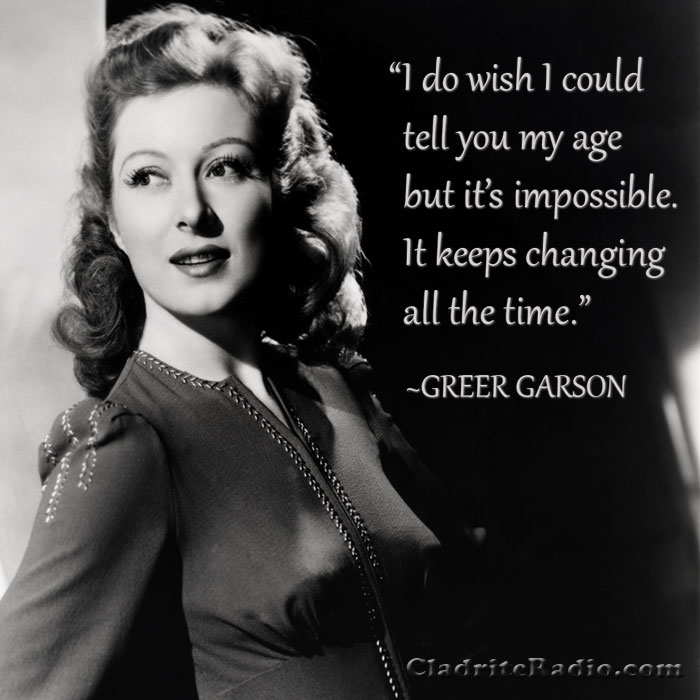