Here are 10 things you should know about director and screenwriter Mikio Naruse, born 115 years today. He isn’t as well-known as some other directors of classic Japanese cinema, but we greatly admire his quiet, well-crafted dramas.

Here are 10 things you should know about actress and director Kinuyo Tanaka, born 109 years ago today. She worked with many of the greatest directors in Japanese cinema.

Here are 10 things you should know about Hideko Takamine, born 96 years ago today. She worked with many great Japanese directors, but is most closely associated with Mikio Naruse. 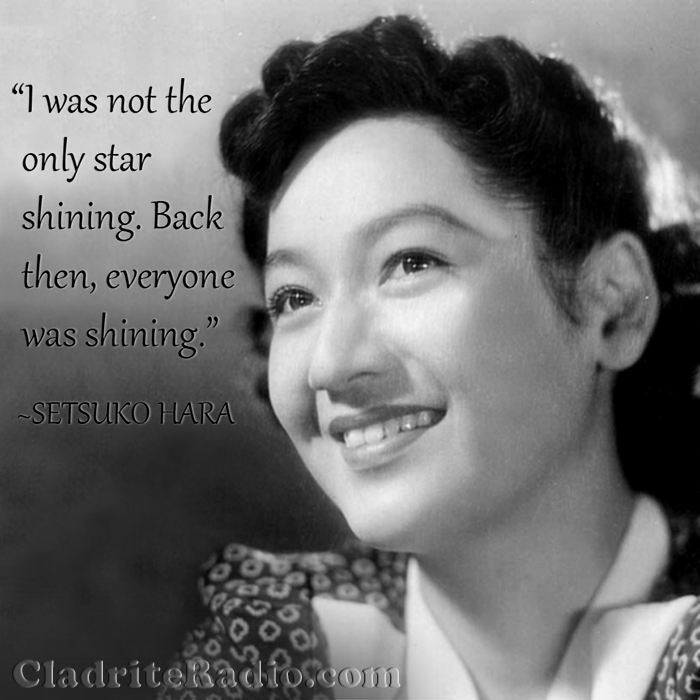