Here are 10 things you should know about Deborah Kerr, born 100 years ago today. She had a quiet dignity on-screen that we’ve always admired. 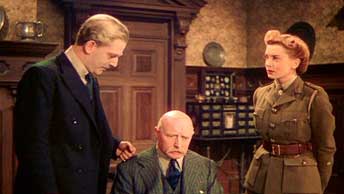