Here are 10 things you should know about Melville Cooper, born 126 years ago today. Over a career of more than 50 years, the character actor enjoyed success on the stage, screen and television.

Here are 10 things you should know about Maureen O’Sullivan, born 111 years ago today. This Irish lass sort of stumbled into her movie career, but she made the most of it.

Here are 10 things you should know about Leila Hyams, born 116 years ago today. She enjoyed success as a model, a vaudeville performer and a motion picture actress. 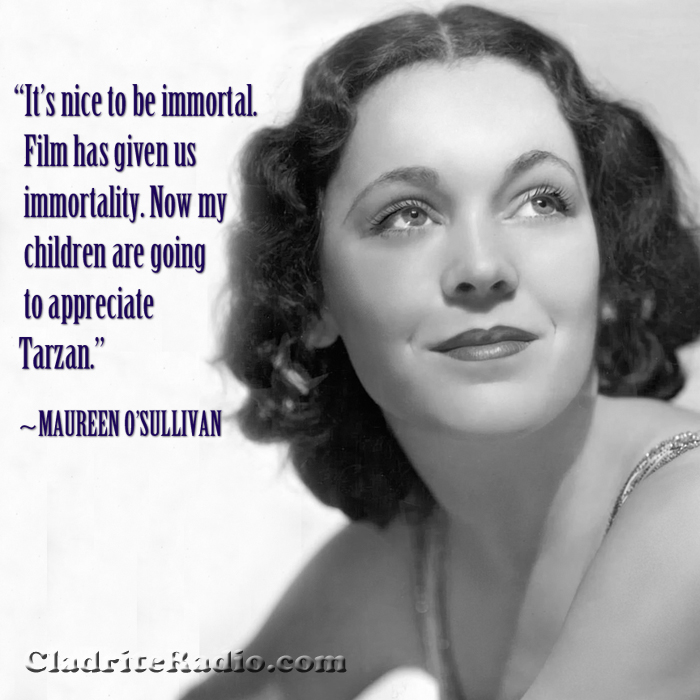 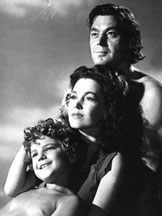