We’ve acknowledged that the precode era is one of our favorite era in movie history. For those that might not know, precode movies are those made after the ascent of sound but before the Hayes code, which greatly restricted the plot, language, and attitudes that Hollywood pictures were allowed to portray, began to be strictly enforced by the Breen office in 1934. 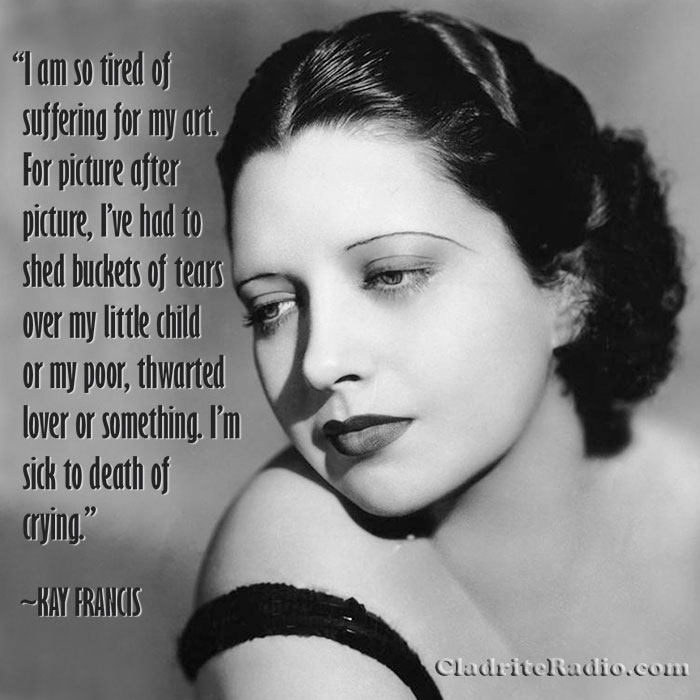 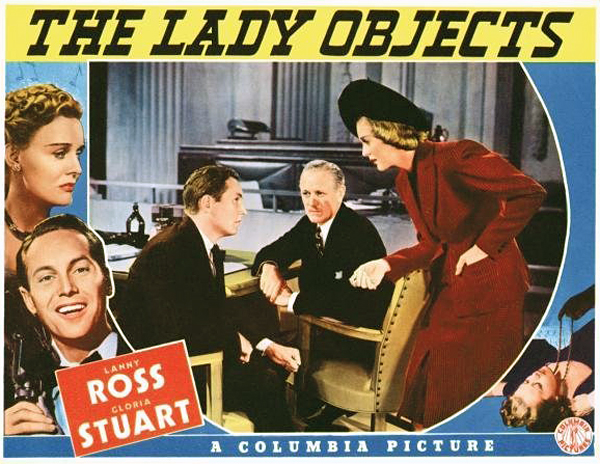 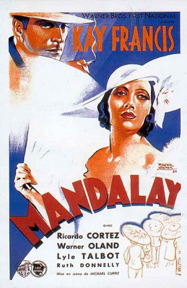