Here are 10 things you should know about Setsuko Hara, the featured actress on TCM’s Summer Under the Stars on Thursday, August 19, 2021. Beginning at 6 a.m. ET, they’ll be showing 11 of her films over 24 hours.

Hara was one of the greatest actresses in classic Japanese cinema, and the movies TCM will be airing were directed by a quartet of legendary directors—Yasujirô Ozu, Akira Kurosawa, Mikio Naruse, and Keisuke Kinoshita—so we recommend you clear a bunch of space on your DVR. 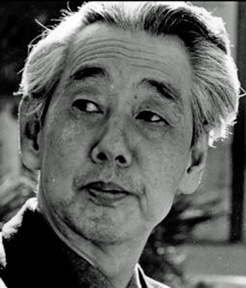