Here are 10 things you should know about Robert Armstrong, born 130 years ago today. Best remembered for his association with a certain giant ape, he amassed more than 200 film and TV credits. 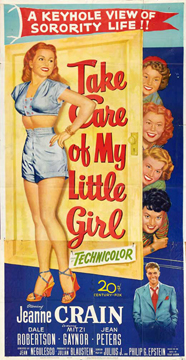