Here are 10 things you should know about John Wayne, born 114 years ago today. He remains a Hollywood legend, even as his life and career are occasionally reexamined and reassessed.

Here are 10 things you should know about Marsha Hunt, who is celebrating her 103rd birthday today. Cladrite Radio is pleased to wish her many happy returns of the day! 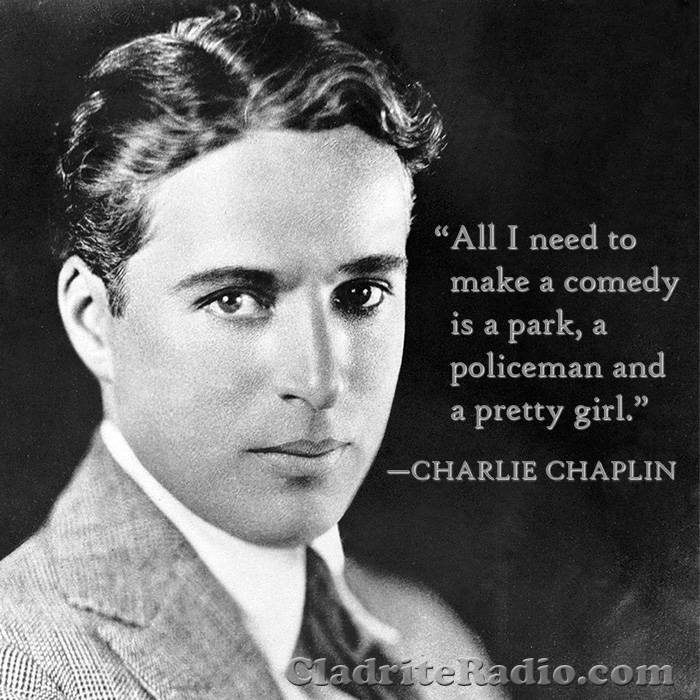