Here are 10 things you should know about Marsha Hunt, who is celebrating her 103rd birthday today. Cladrite Radio is pleased to wish her many happy returns of the day! 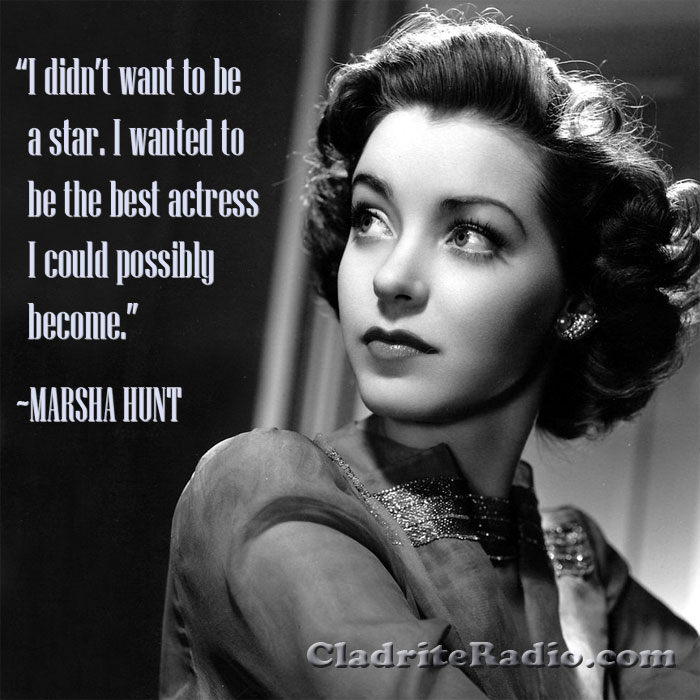