Here are 10 things you should know about Tom Tully, born 113 years ago today. The character actor enjoyed success on Broadway, in pictures, on the radio and in television. 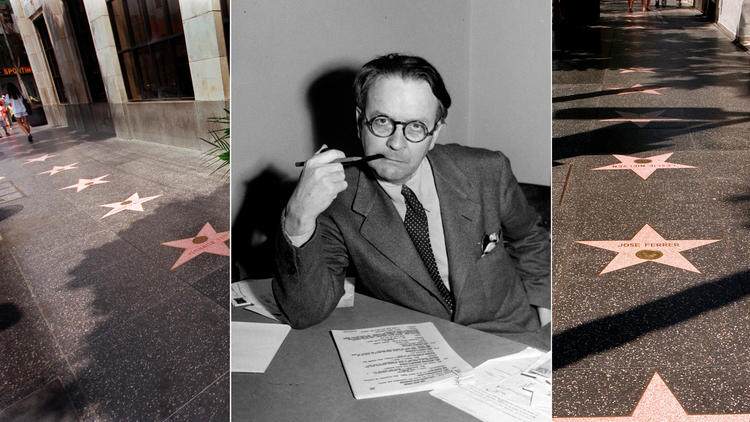