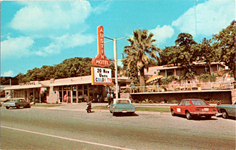 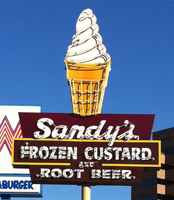 We’re suckers for miniature golf and never pass up a chance to play a round if we can possibly fit it in. That’s not to say we’re skillful, mind you (a glance at our scorecard would tell the story there, though we will say we improved on the back nine). We love that this course, with wholesome fun for kids of all ages, has been thriving now for 65 years. That’s a true success story, in our eyes.
END_OF_DOCUMENT_TOKEN_TO_BE_REPLACED