Here are 10 things you should know about Grace Kelly, born 90 years ago today. One of the most beautiful women ever to, er, grace the silver screen, she left a remarkable legacy, considering she appeared in just 11 Hollywood movies. 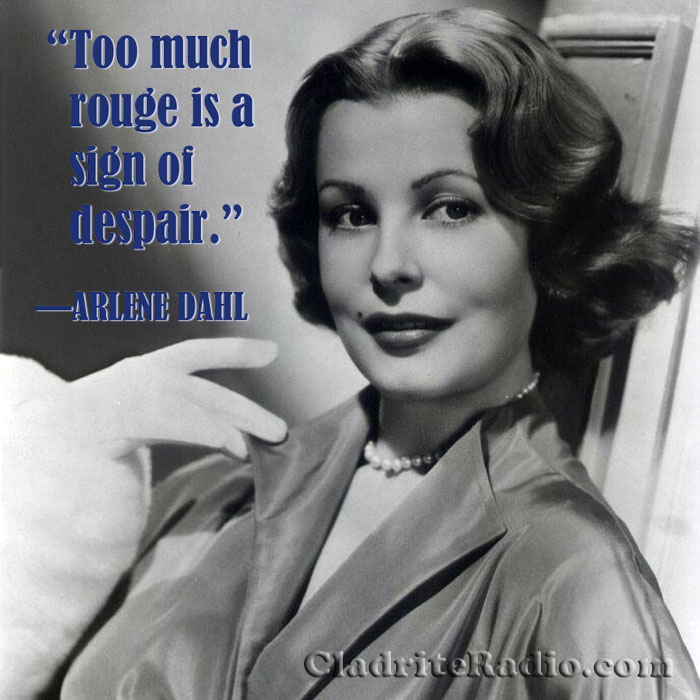 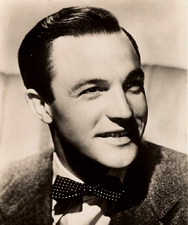 He has no gambling instinct whatsoever.
The tragedy of his life is winter.
He was born in Philadelphia, one of ten children. One of his brothers is Walter Kelly, famous in vaudeville as “The Virginia Judge.” Another is John Kelly, who won the single sculls Olympic championship in 1920. (Editor’s note: John Kelly was also actress and eventual Princess of Monaco Grace Kelly‘s father.) He was privately educated and attended schools abroad. He was a weak child.
Appointments make him nervous. He worries about them in advance.
He regards the victrola and radio as fine achievements but otherwise they annoy him.
Started his theatrical career as an actor. Appeared as a headliner in vaudeville in Paul Armstrong‘s playlet, The Woman Proposes. Later took to writing his own playlets. One of these, Poor Aubrey, later developed into The Show-Off.
Rarely reads a current novel. Of all the novelists he considers Joseph Conrad the finest.
Insists upon directing his plays. Enacts every role. Plays special attention to the tempo and rhythm of the play. He always says to the cast: “Let it breathe.”
Eats very little meat. Doesn’t drink except sauterne at meal time.
Goes out very little and often stays in his apartment for days.
When writing the room must be in perfect order. A piece of paper on the floor is enough to disturb him. He uses a typewriter and often works for eighteen hours at a stretch. Never does any rewriting, only editing.
Likes to travel. He has been everywhere from the tip of the boot of Italy to the most northern town in Norway. Avoids journeying by train whenever possible, preferring to travel by boat.
His middle name is Edward.
The only jewelry he wears is a watch (he has a drawer full of them), a necktie pin which cost a dollar and a green ring on the little finger of his right hand.
His first play was The Torchbearers. Since then he was written The Show-Off, Craig’s Wife (this won the Pulitzer prize in 1925), Daisy Mayme, Behold the Bridegroom and Maggie, the Magnificent in the order named. Of these his favorite is Behold the Bridegroom.
When it comes to horseback riding or playing bridge, tennis and golf he is an expert.
Honestly dislikes publicity and actually goes out of his way to avoid it.
He seldom attend the theater, going about once a year. Has never seen one of his plays from the orchestra. He watches them standing in the wings.
The most amazing thing in life, he finds, is the flight of time.
Stories about wild animals interest him greatly and he reads almost every word that is written about them.
Dislikes cities. But of all the cities he has visited he likes New York the best.
He can’t get too gay or he’s all in.
Has no sense of direction. When he emerges from the subway the way to walk always puzzles him.
He toys at the piano attends the opera frequently. His favorite composer is Wagner.
Hates museums. Thinks all zoos should be abolished, and would find Central Park a nice place for a stroll if it weren’t for the smell of gasoline.
He wears rest glasses when doing intensive work.
Continually amuses his friends with stories. His Southern, colored, Italian and Irish dialects are wonderful.
Has a great weakness for gents’ furnishings. Is always buying them. If he lived to be a hundred years old he couldn’t wear out all the things he has.
He has never seen a prize fight, a baseball game or a football game.
Has a remarkable memory. He quotes from the Bible, recites poetry by the yard and knows every line of all his plays by heart. Once he jumped into the lead role of Behold the Bridegroom with only five minutes’ notice.
Before he took to the theater he was an expert draftsman. Many of the bridges now standing in Chile weren’t erected until the plans were marked: “O. K. George Kelly.”
He calls this “The Vulgar Age.” An age in which manners are at their lowest ebb.

Before she began her acting career, Grace Kelly worked as a model; she was featured in some British Pathé shorts, like the one below, which finds our Grace shopping for evening gowns at the showroom of fashion designer Florence Lustig, which was located at 54 E. 57th St in New York City.

The dresses are lovely, and, of course, Ms. Kelly was even lovelier.