Here are 10 things you should know about Sterling Holloway, born 117 years ago. His shaggy-dog appearance and unique voice made him very much in demand as a character actor. 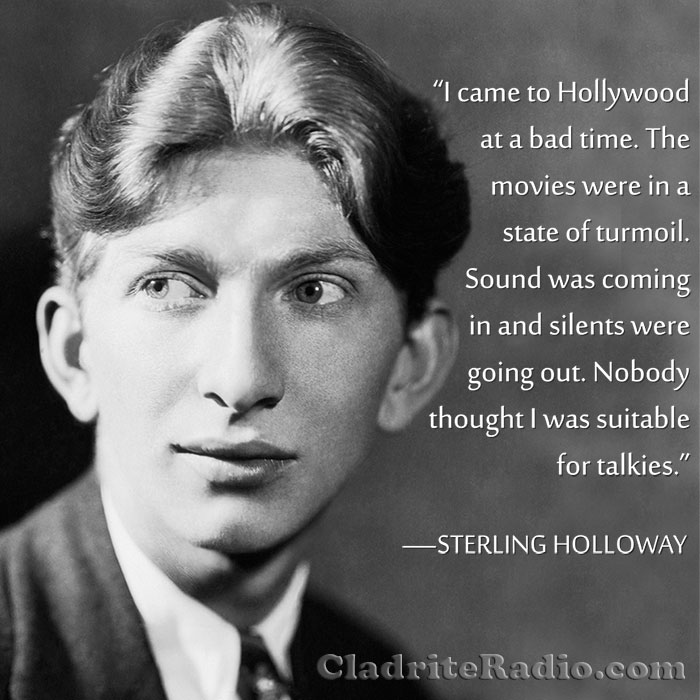