Here are 10 things you should know about Thelma Ritter, born 120 years ago today. She specialized in portrayals of a very particular type of wise—and wisecracking—New Yorker. We couldn’t be fonder of her. 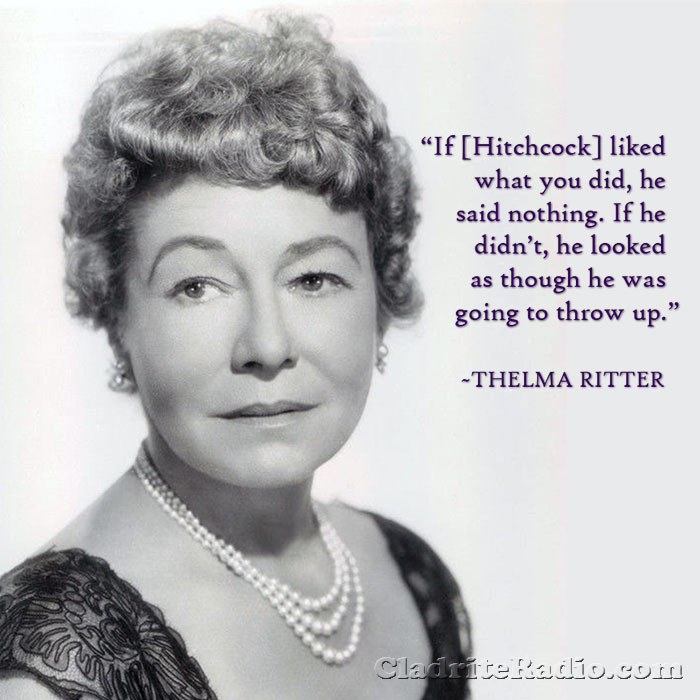